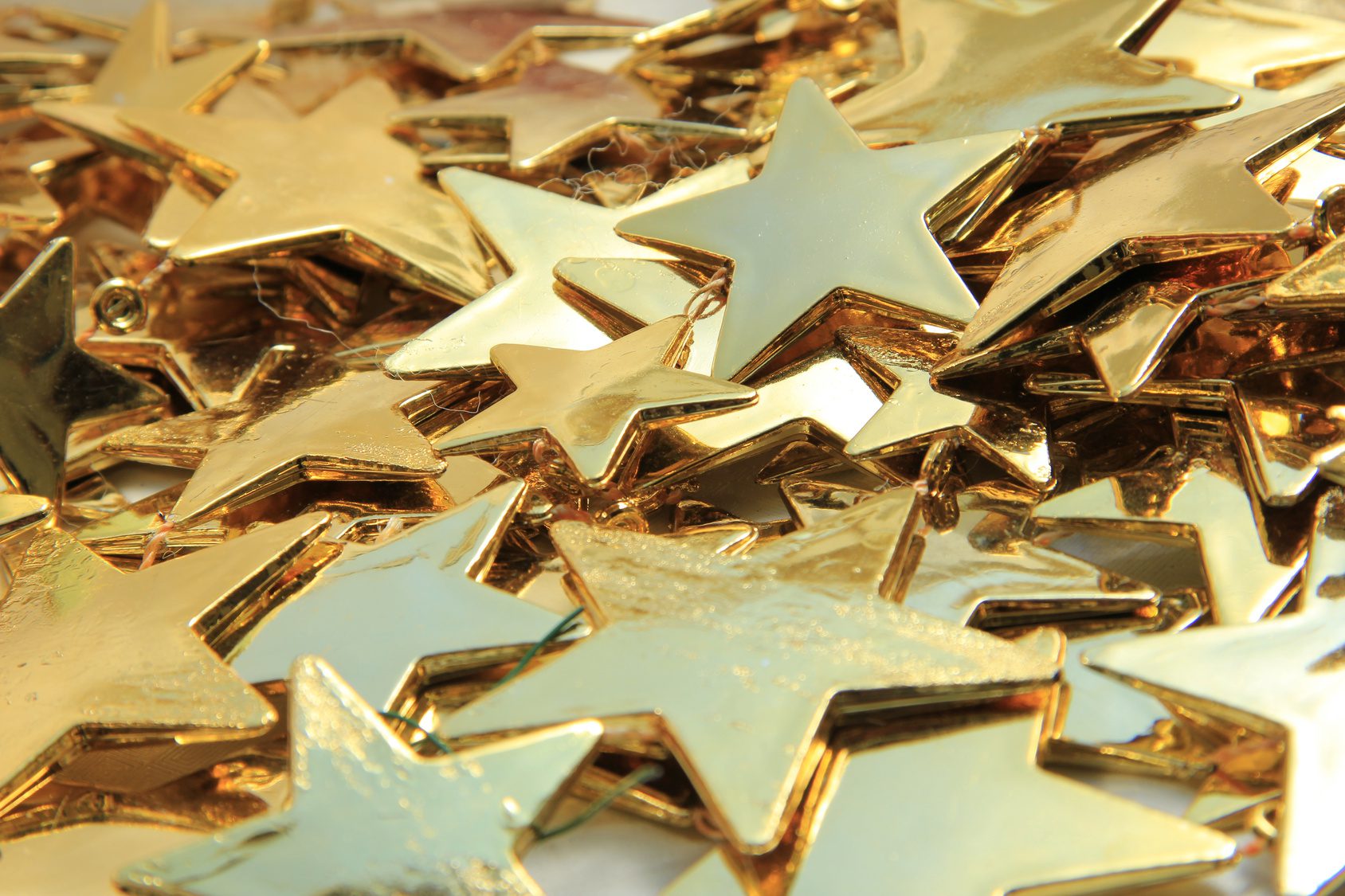 After leaving one of the best incentive companies at the time early on in his career, Greg Lewis decided to put the ball in his own court – by starting his own company. 30 years later, Motivation Excellence has grown into an organization Greg never dreamed of. Today’s post is Greg’s own reflections on the early years of the business, including challenges, successes, and where he sees the company going in the future.

What were your thoughts when you first started Motivation Excellence?

To start my own company, I thought, ‘wow, I can do everything I’ve already learned how to do, and do it the ways that I think will best benefit the client.’ It was my chance to do something that I never even dreamed about doing – it sounded like a big challenge and a lot of fun. Starting my own organization gave me a chance to get involved in all elements of the company, not just the sales and travel end of it.

It was a passion for me; it always has been. My passions are very strong, and to be able to show the client we could do a program and give them a great return on investment for their company is one of those passions.

That was our thing – my thing, really – to find a way for the companies to not just buy a travel program off the shelf, but to be able to show the CFO, the president, the CEO – that you could get a return on investment. I learned a lot about that early in my career. Everybody wants to go and do the best for the client, but it’s seeing what you’re doing and helping the client succeed and the client recognizing that difference.  It means everything for somebody to come back and say, “wow, what a great job you and your company did.”

I think that was it for me: be more creative and have fun with it. If you have fun doing something, I think you automatically do it better. We did a lot of creative things for the clients, in terms of communications, in terms of the destinations, and what we did for the “wow factors” for the clients. People would come home and just totally love what we did. I had learned all of that before, but was now able to put all the right elements together to make it all happen.

Your first few years in business: talk about your challenges and successes.

The initial challenges were mostly related to hiring – selling enough business to be able to hire people, to be able to make payroll, to build an office, and to start building our reputation.

Later on down the road, the bigger challenges came in the form of September 11 [2001] and [the economic downturn of] 2008. Those were extremely big challenges. We were fortunate in the people who stayed with us.

Actually, there were several people who we just couldn’t keep on the team due to the economy. But then as we started to grow again, they were anxious to come back and join us. To me, that’s emotional.

Twice, circumstances forced us to let one individual go, but when we went after them for the third time they eagerly said, “Yeah!” Now, that’s a testament not only to the company, but to the management as well.

Our first success was finding the second client [laughs].

After our first few years, we were ranked by Inc. Magazine as one of the 500 fastest growing companies in America, which was really pretty cool. We were also listed as one of the CMI Top 25 meetings & events companies by Corporate Meetings & Incentives Magazine.

Tell us about your view on company culture.

What we’ve tried to do is treat people the best that we know how while they’re here. It sounds trite, but we have a suggestion box. We wish that everyone would put their name on their suggestions. We listen to everything, and we read every suggestion that comes through in front of the whole company; there are no secrets.

Over the last 10-15 years, the management team has just done a wonderful job in the culture area. [MEI President] David goes out for lunch with an employee once a month, just to let them talk about their ideas and what we can do to improve.  I believe we get people to tell us what they think, not just what we want to hear.

A lot of our people came from larger companies (great companies) where they might not have had as much influence. Our belief here is that anyone can freely speak their opinions. It shouldn’t be that one person makes all of the decisions and that we talk and not listen to each other. Cooperation leads to the greatest product for the client, because everyone has their own thoughts and ideas. When we’re able to come together, control our egos, and come up with what’s best for the client, we’re able to learn from other people.

In doing that, you learn more; you can go home and say you accomplished something, and you can feel good about yourself. Maybe that’s the biggest challenge you always have – the culture – and making sure that people are fulfilled. Maybe that’s what leads to the satisfaction, or at least to the fact that you feel like you’re a part of something that’s good.

Did you ever think that MEI would be this company when you started 30 years ago?

I never thought of that. I just started having fun. It gets me going to see people learning to do more in their jobs, to come up with great ideas and then to hear the clients complimenting them. That’s rewarding.

I only hoped that it would be fun, that it would be challenging, and that we would be able to see the successes. How much more fulfilling can you get than to watch people grow, to grow yourself, and to see what we can do for the clients? It’s a great thing, it really is.

We think you’ve accomplished that, hitting your 30th anniversary with the company.

Oh, we’ve accomplished it… I wish I could find a better phrase, but it does take a village. You know, there are some things that aren’t in my area of expertise, and there’s some things I know extremely well.  It takes everyone.

How do we bring this whole group of people that share their desire together to do a great job and to work well with others? It’s almost like being a conductor, making beautiful music for the client.

It makes me proud of the people I work with. We’ve all been successful. Do I think I’m important in this whole thing? Of course. But do I think everybody’s just as important? I really do, and I just hope that comes through. In a smaller company, I think we can all really make our mark.