Why You Need a Non-Cash Employee Incentive Program 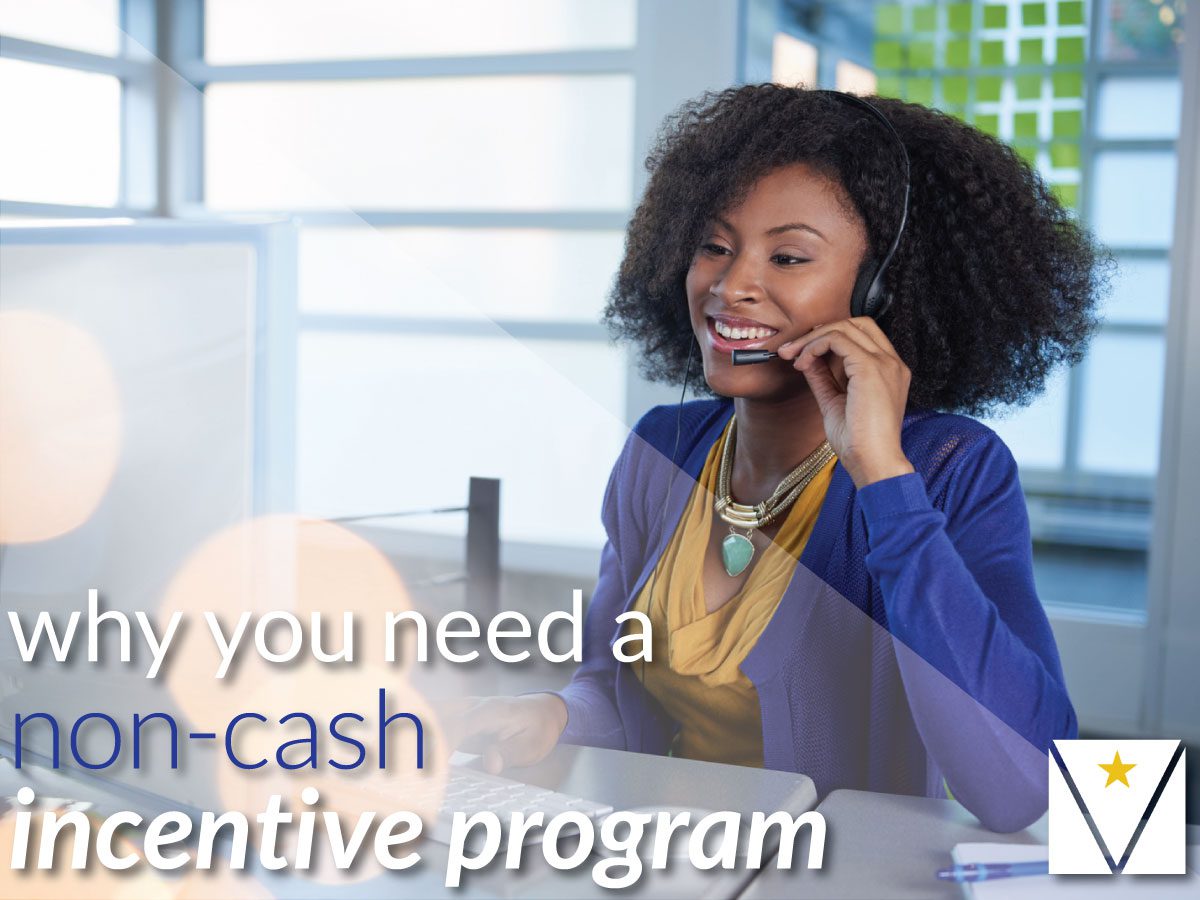 Once upon a time in the years before the internet and social media and people actually stayed at the same company their entire lives, companies didn’t think to worry about employee incentives. Their form of recognition was a lapel pin when employees hit years-of-service milestones, or perhaps a lump sum bonus check for hitting a major goal.

Fast forward a number of years and companies do in fact need to worry about employee incentives. In the wake of the “great recession” of 2008-2009, younger employees are diversifying their skill sets and older workers have learned that loyalty to a company doesn’t always pay off.  Today’s CEOs have to consider the fact that their employees absolutely need reasons to stay put – and those reasons better be good.

So, what is a modern company to do? Many organizations today are looking to employee incentive programs to motivate their teams. One company, a Fortune 500 telecommunications business, did just that. 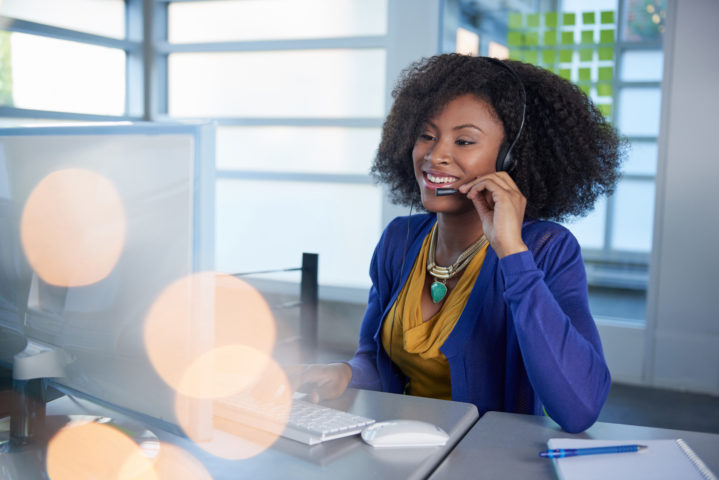 Realizing their call center was lacking the drive needed to make their sales quotas, they implemented their own incentive system comprised of reloadable Visa cards as well as predetermined awards. The prizes were items like hot dog roller grills or toaster ovens. They assigned each prize to a segment of weeks.

After a few months of their program, they discovered a pattern: top performers who were consistently hitting their goals were achieving the award – over and over… and over again. They were hitting their goal and winning the award, but because of the way the program was set up, they would win the same award week after week.

Our telecom friends realized this problem, too, and they decided to make a change: they took a step of faith and moved to a points-based program. 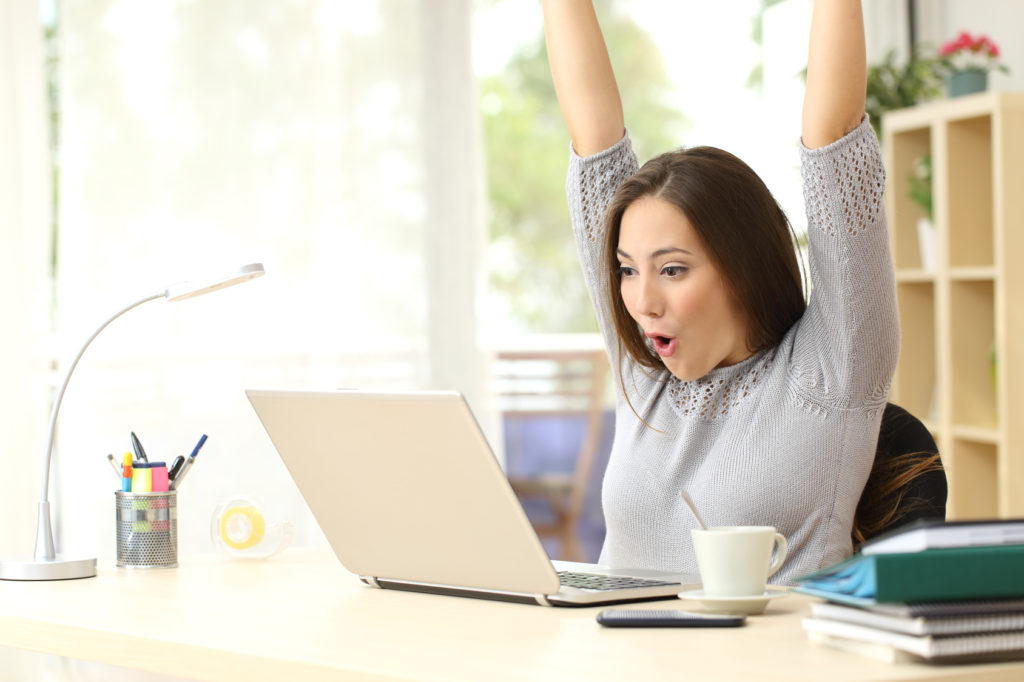 Initially, moving to a points-based program can be a little scary. It’s not immediately tangible, and winners don’t always get a prize right away: when employees reach a certain goal, they get a set amount of points into their account. It’s up to them whether they want to use the points for something in the awards catalog, or save them for a bigger item.

What this company realized, however, was that most of the employees were thinking much longer term than they’d expected. Many people were banking their points to redeem for a large item or even a travel award.

The benefit of this longer thinking was that managers were able to use those awards as coaching items. Instead of talking about their sales quota, the manager could reference their award goal or wish list. The entire mindset changed. 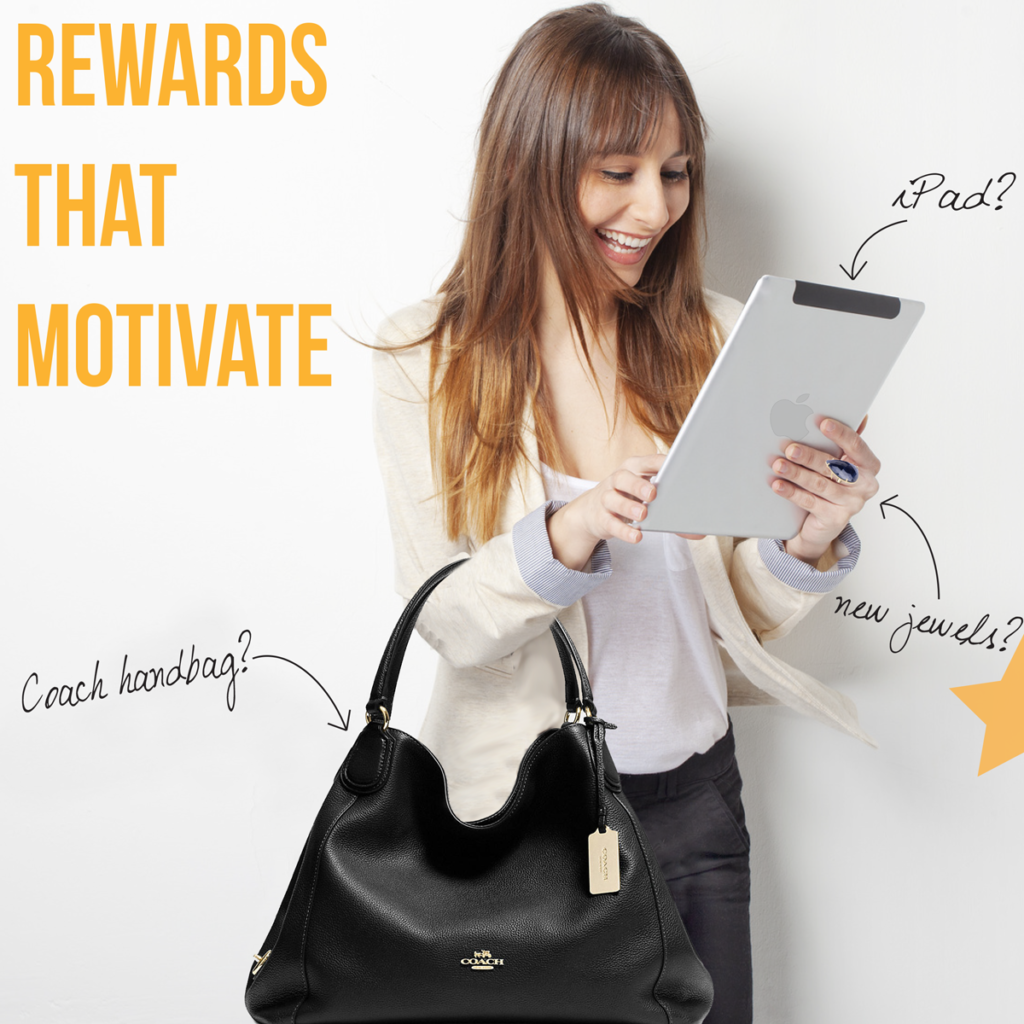 Because the employees were able to choose their own awards, the incentive program was, in effect, completely tailored to each individual.  They found that people were working harder to reach their goals because they had already chosen the reward – and it was something they really wanted, not a generic, predetermined prize or gift card.

Initially, management was hesitant to let points roll over month to month because they’d previously only done shorter-term incentives. They worried that people would lose interest if they didn’t get immediate gratification. To their surprise, managers saw a huge shift in their teams’ attitudes and work habits. Because they were able to choose whatever award they wanted, the employees were more invested in their work and to the company.[bctt tweet=”When employees are able to choose their own rewards, they’re more invested in their work.” username=”motivateme”]

Making the shift to a more personalized, points-based employee rewards program can be daunting. But once you see the benefits, like this telecom company did, you’ll be glad you did.

Like this article? Want to learn more about the benefits of non-cash rewards? Read “Why Cash Incentives Fail” here.

Interested in a rewards program for your organization? We can help make it easy.